Welcome to the first part of my journey to guide Nottingham Forest to European dominance and World prominence. This is my first real FM story, and I am quite excited to embark on this journey with you. I don't have a specific update schedule, but I plan to update frequently, and as much as possible, during the season.

Introduction to my FM21 Story

It has been unexpectedly difficult and long to decide the club I would manage for my first ever FM story, along with my personal targets for the save.

Here I will lay down my targets and plans for the Reds, my personal vision and how I intend to go on with this save, guiding the Forest to European dominance.

The idea for Forest, however, hit me while reading that Nottingham Forest are now Football League's oldest club following the relegation of Notts County from the football league. Forest has won the top division once, and the champions league twice, but have been out of the top division since their relegation in 1999.

So for short, I chose Nottingham Forest for the following reasons: 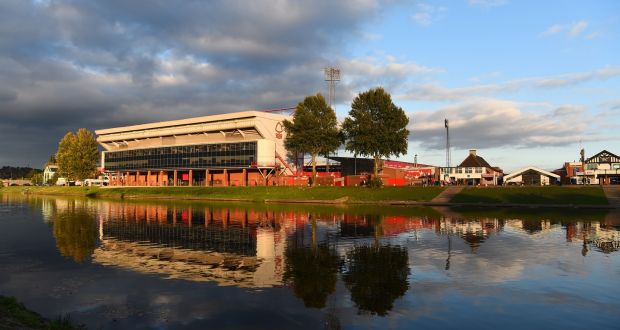 My targets for Forest

It goes without saying that I aim to get Forest to European dominance. However, I like to go on with my saves in a more untraditional and methodical manner.

I have written about my experience with using a DoF before, and how this was one of the most fulfilling experiences I had on Football Manager. This is all inspired by Liverpool's brilliant recruitment team and Michael Edwards. This means that one of my top priorities is improving these two positions, and ensuring that we have the best scouting and analysis team around, to allow the directors identify the best possible targets.

Having a Golden Generation produced by the club

Try to implement a data-driven decisions

Inspired by the brilliant Oliver Jensen's data analysis approach, and of course the successful Liverpool setup, I will try to implement a data-driven approach while accepting targets (or adding transfer targets to the DoF). This is not an easy task, and it will be the first time I try something like this out. However, I have first transfer window disabled, so I already have 6 months to sort my model out.

Being financially responsible and follow a structured approach to squad building

It might seem obvious to be financially responsible, but I really hate turning into PSG or City. I don't want to regularly smash transfer records and buy players for insane amounts of money. Once again, I'd like to follow a Klopp like approach to transfers. Another important point is to avoid having excessive squads. At a high-level, I will look to build the my squad as follows:

Backup players ideally would cover more than one position

I have loaded leagues are: 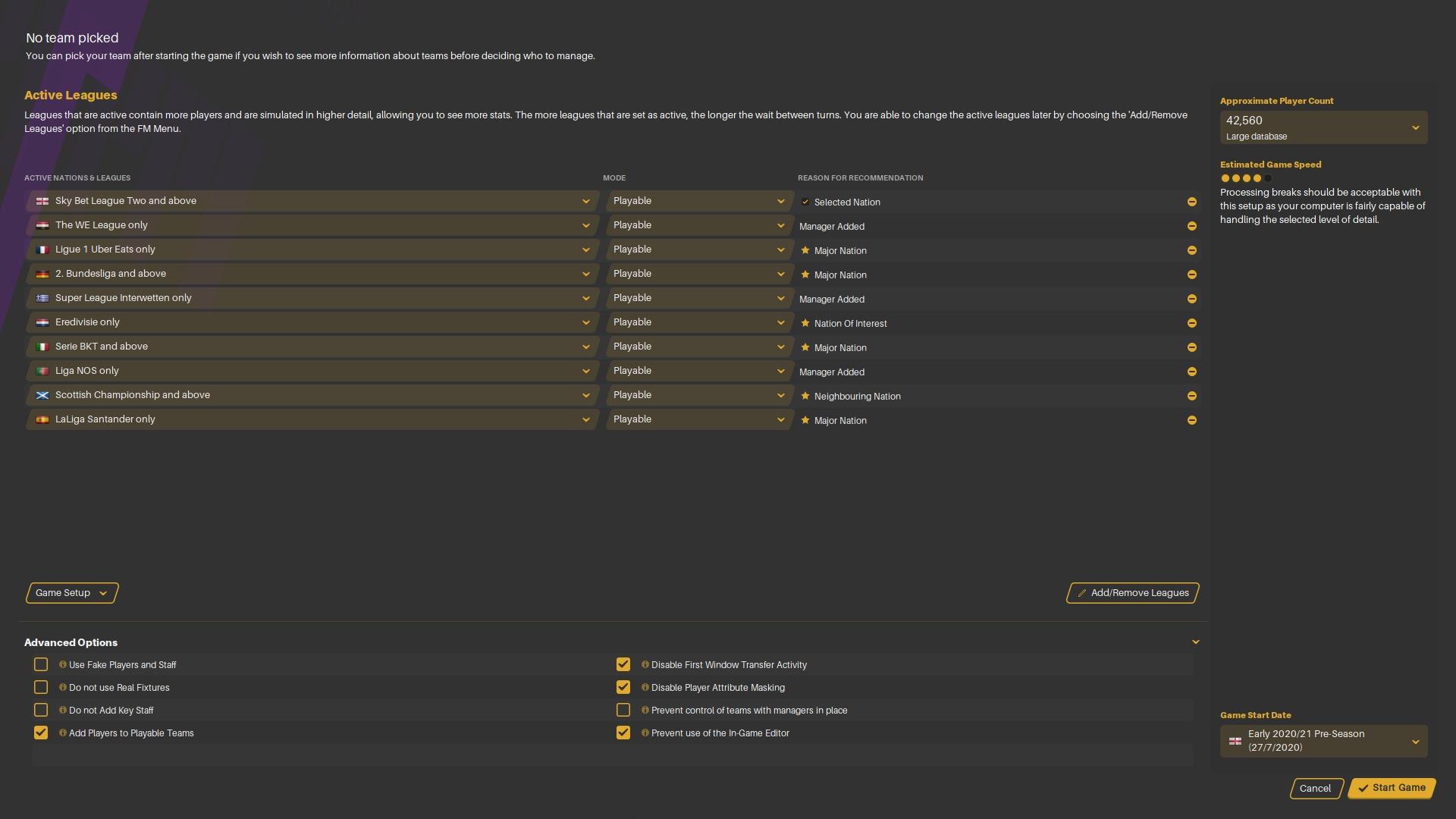 I use only 1 editor data file, to add the Egyptian top division.

This beautiful skin is SSD Gold skin by sh@rk, and is complemented by metallic logos and cutout faces megapack from sortitoutsi.

Over the next posts, I will post my analysis of the club, staff, squad and finances, as well as my tactical philosophies I wish to ingrain in the DNA of our great club.